When you think of a meat slicer, you may think of a device that will help you save time by reducing time for you to make proper slices of your meat.

What if I told you that a meat slicer is actually one of the best investments that you can make for your home?

Because a meat slicer is not just for meat (that’s right vegetarians, I’m talking to you), it can be used for all sorts of foods – and, in the long run, it can actually save you thousands of dollars every year. It’s hard to think about the massive cost savings when you may only see it from item to item or single trips to the grocery store, but the savings do add up over time. And, in just a short year, a meat slicer could save you up to $3,000 on your grocery bill!

Here are some examples of ways you can use your meat slicer to save you tons of dough: 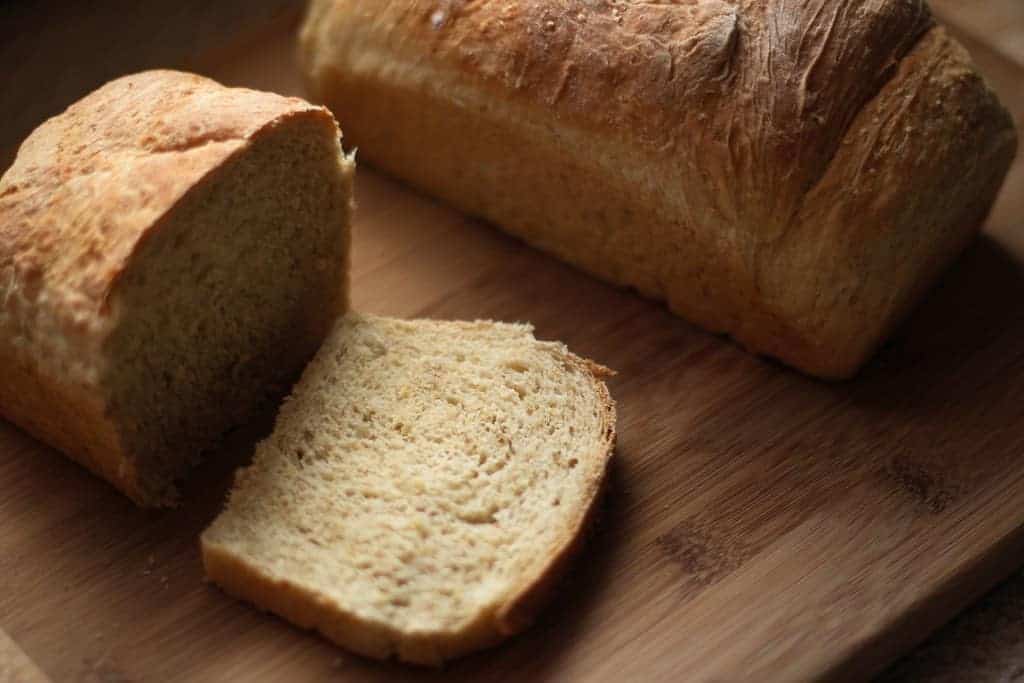 There are few recipes out there, more simple than bread. Flour, salt, and yeast, as well as oven usage, is really all you have to take into account when making a loaf of bread. And, the quality you get from a freshly baked loaf will have you regretting ever wasting money on the artisanal loaves that you’ve been buying in the baking section at your local boutique market.

It’s also nice to get those perfectly sliced portions of bread – a difficult feat to accomplish with just a cutting board and a bread knife. Enter the meat slicer! Run that fresh loaf through your cutter and have perfect slices for your toasts and sandwiches.

Have you ever pickled vegetables yourself? If you have, you know how easy and cheap it is. If you haven’t, I highly recommend you get on that! All you need is white vinegar, water, and whatever vegetable you’re going to pickle. For the purposes of this example, we’ll go with pickled onions.

To break that down for you, a gallon of white vinegar is around $2.00. You usually only need about a cup per jar of pickled vegetables. And the average price of red onions is $1.18/pound. So, let’s say one red onion is half a pound – well, that’s $0.59/onion. Again, if you know the drill, you know that one large red onion should be more than enough to fil an entire jar.

And, to get those perfect slices – again, your meat slicer is going to be your best friend. Throw away that mandoline! You won’t need it anymore once you’ve got such a versatile kitchen device on your hands.

So, the total cost of the onion and one cup of vinegar (approx. $0.10), would be $0.69. Amazon has jars of pickled red onions listed for as high as $12.50 for a small jar. If you use your meat slicer and these two simple and cheap ingredients and go through about 6 jars a year, it will cost you $4.14 vs. $75 if you opt for the pricey Amazon option. Saving you $70.86 on pickled onions every year.

If you do this with all of your pickled veggies (and you do around 10 types bi-monthly (which I totally recommend, because as noted before picked veggies are ‘da bomb!), your potential cost savings over the course of a year could be $708.60!

Get High-Quality Cheese Slices Without The Price Tag!

Buying sliced cheese can be a huge hit to your wallet. The markup on those slices is often close to double if you want the good stuff!

Besides, you know those perfectly sliced sheets of cheddar that you buy from the deli counter? What do you think they use to get that level of consistency in each slice? You got it! Their meat slicer is the secret to perfect portions that are sandwich ready!

As for the price comparison, you save around 40% if you purchase the block and cut it yourself. One example is Tillamook Sharp Cheddar Cheese. The average price of the sliced option at the deli-counter will run you an average of $8.99/ pound; a one-pound block, by comparison, is $5.09. So, let’s say you have a family of four who LOVES their grilled cheese sandwiches, and you’re already buying a pound a week. Well, if you’re buying it pre-sliced, that works out to $431.52 a year. That’s a lot of slice singles!

Obviously, if you’re buying a meat slicer, then it is highly possible that you will use it for its intended purpose. Well, this is where I can guarantee that you’ll see huge cost savings. Buy meat in larger portions and doing the slicing yourself. And guess what? This usually results in some pretty big savings!

If you’ve ever sliced down a large piece of beef or pork from the meat section at Costco, you’ll already know that this is where you really get some bang for your buck.

Let’s use ham as an example. When you get them to slice it for you at the deli counter, a pound can run you somewhere in the ballpark of $7 per pound. If you were to buy that same quality of meat in chub form, you’d be paying around $2 per pound.

So, if you have a family that goes through around four pounds of deli ham per week, you can reduce your weekly cost from $28/week to $8/week. As for the overall annual savings, you’re looking at shaving (pun intended) $1,344.00 off of your annual sandwich meat spending. I know! Crazy, right?

That’s right, we’re talking potatoes! Now, potatoes are one of the cheapest items you can buy in the produce department. A 5-pound bag of russets will run you just under $3.00. So, why did you just spend $4.00 on those “locally-made artisan potato chips?” Or $2.00 on that 1-pound bag of McCain Super Fries?

Also, think about the dishes you prepare at home using perfectly sliced potatoes – I’m talking about hash browns and scalloped potatoes. How nice would it be to have them all be the same shape, size, and consistency? Perfectionism is real! And, it can be manifested in those perfect layers of scalloped potatoes that you bring to the neighborhood potluck. Instead of signing up for cooking class and perfecting those knife skills, you can do all of this (and more) with that meat slicer of yours.

Essentially, when it comes to potatoes in any form other than as is, you’re paying a premium for the slice. So, let’s break down the cost savings here:

All with an added bonus of having those paper-thin slices in the next potluck casserole. You’re pretty much a hero now! And, your chips and fries will have no added ingredients. Hooray for healthy!

So, let’s break down the potential savings on all of that quick, efficient and perfectly portioned DIY slicing that your new meat slicer can provide your household with:

And, these aren’t even all of the examples that are out there. There are tons of packaged products out there that can be made at home by buying in bulk and slicing away to your heart’s content.

So, what do you think? Is investing in a meat slicer worth it? Based on my math, I would say 100%!

Your household ROI will have you singing all the way to the bank…or somewhere on a tropical beach – because $3,000 can now be put toward that oh so needed beach getaway this winter! 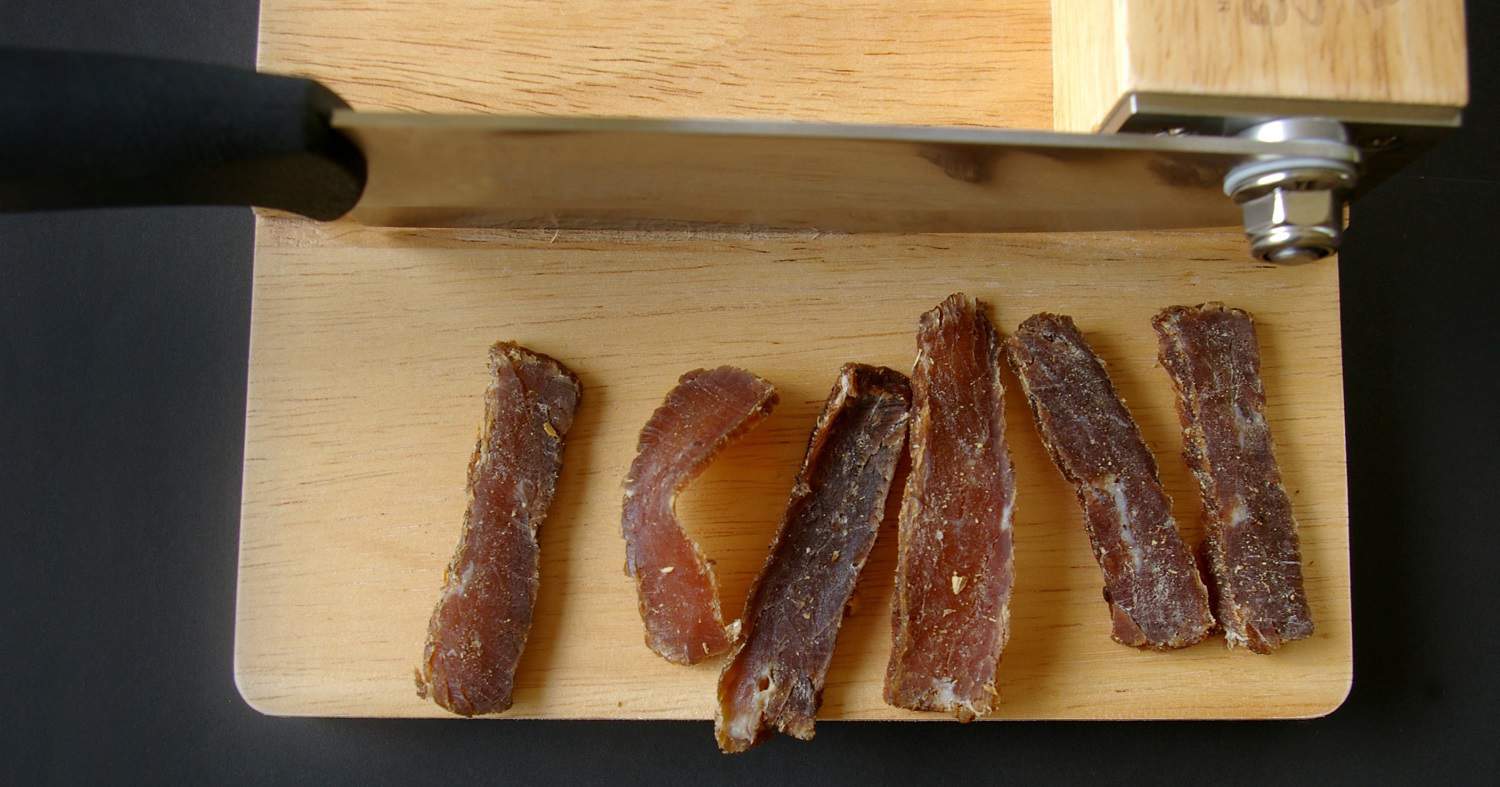 As an Amazon Associate we earn from qualifying purchases made on MeatAnswers.com. If you make a purchase through links from this website, we may get a small share of the sale from Amazon and other similar affiliate programs. You can read our complete disclaimer information for more details. Don’t we all crave the juiciest jerky once… 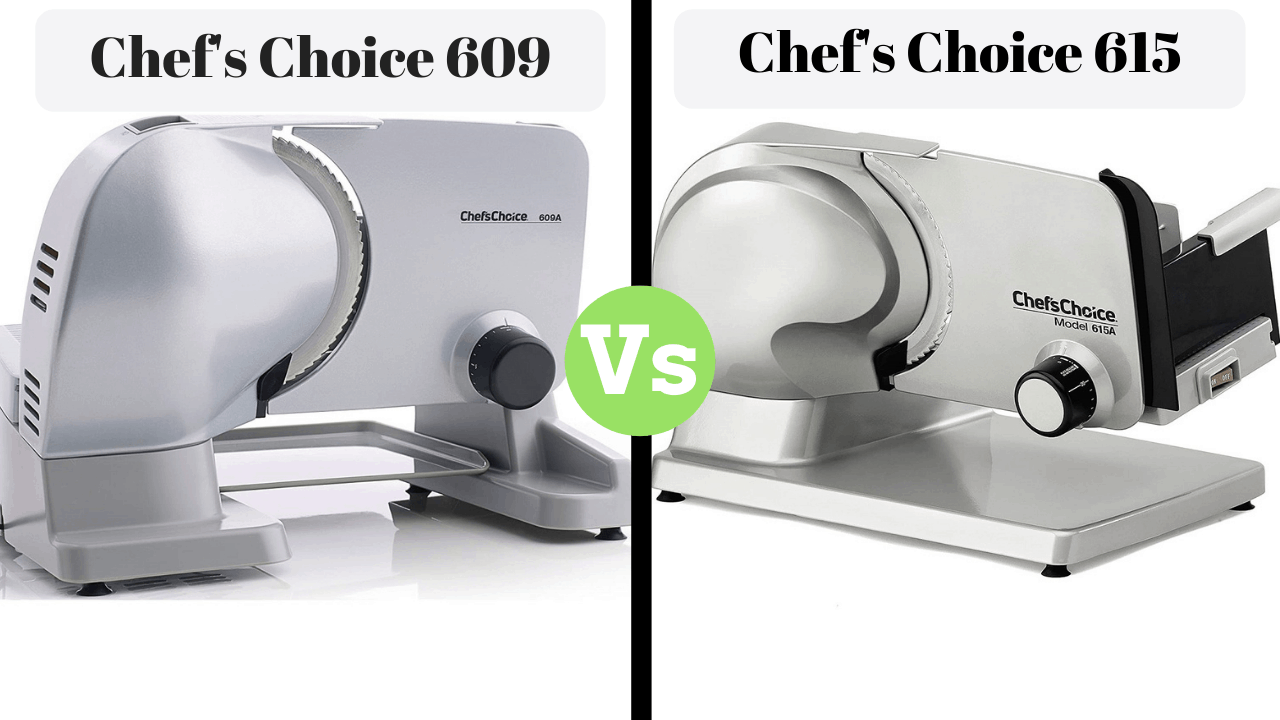 In earlier days, meat slicers were operated by crank, but presently you get a variety of slicers that use electric motors. Though many people still use knives to slice their meat, if you want to slice them with precision and also speed up the entire process, then an electric food or meat slicer is something… 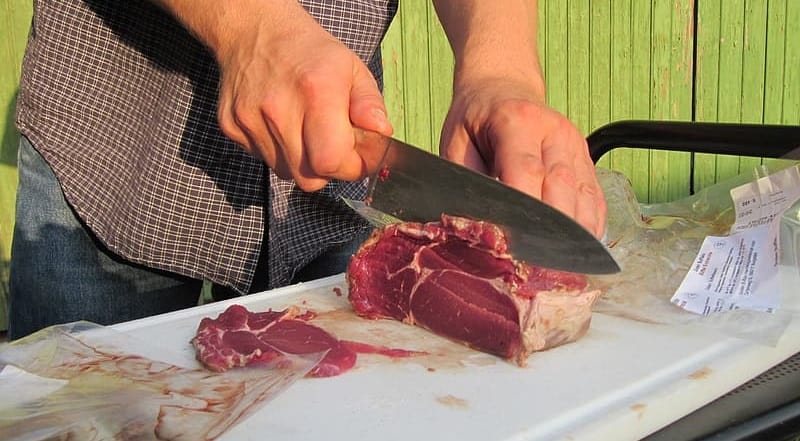 How To Slice Beef Against The Grain?

Steak is steak. When prepared properly, it is tough to beat! But what goes into making that perfectly prepared piece of beef? Well, did you know that equally as important as a great cooking technique, the best steaks you’ve ever had were probably great because of the way they had been sliced? And, as almost…